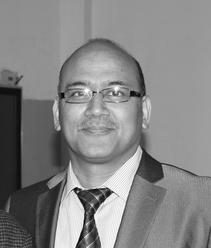 Yasha is a junior at Oregon State University who is majoring in biology and minoring in computer science. She was born in Kathmandu, and was raised in Portland and Eugene her whole life. Her favorite travel destination is her home-country Nepal so that she could visit family as well as explore the beautiful natural and spiritual wonders Nepal has to offer. 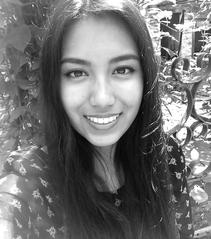 Malinda first became enthralled by Nepal while on a visit in 2010. With her husband Harvey, she taught English and computer in a public lower secondary school in Palungtar, Gorkha. An archaeologist by training, she retired as the Director of the Robert S. Peabody Museum in Andover, Massachusetts. Prior to the earthquake, she and Harvey were working with the community and Department of Archaeology to preserve an important hilltop fort at Ligligkot. 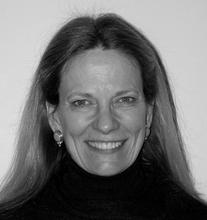 Harvey first visited Nepal in the 1970s when, as a graduate student in anthropology, he did two years of fieldwork in a village in Gorkha district. From 2012-2014, he and his wife Malinda were volunteer English teachers in the public school in that same village. Before retiring to Eugene in 2014, he was a higher education consultant, assisting universities and colleges with planning and assessment. 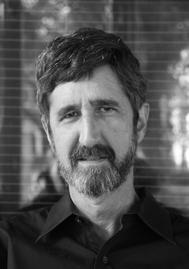 Meet the Officers of EKSCA

An Oregon native and graduate of U of O, Jan Mascall was a Peace Corps volunteer agriculture extension agent in Dhankuta in Nepal's eastern hills from 1969 to 1972.  He returned to Nepal (1974-1977) to serve as technical trainer in Peace Corps training programs.  His first child was born at Shanta Bhawan in Kathmandu.  In 2015, after almost forty years in Seattle, Jan retired from the Sound Transit Facilities Department and with his wife moved to Eugene where Margaret is employed as hospice chaplain with Peace Health.  Jan is grateful for his participation in EKSCA and the acquaintance with Eugene's Nepali community. 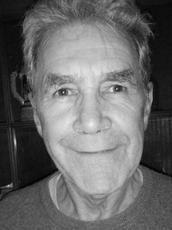 Shashi was born and raised in Kathmandu and has been living in Eugene for the past 12 years. He works for Lane County as an Engineering Analyst with the Waste Management Division. He looks forward to utilize his engineering education from Portland State University and work experience in Lane County towards the betterment of Kathmandu and its citizens.